Located in the Cultural District in Fort Worth, Texas, Casa Mañana opened in 1936 and is known as the “house of tomorrow”.

Built by famed Broadway producer Billy Rose, the original Casa Mañana featured the world’s largest revolving stage surrounded by a moat and fountains that shot a water wall which acted as a curtain for the stage.

Combined with a restaurant, the complex sat 4,000 people for dinner and a show.

A 40,000 square foot addition of a new lobby and service areas, converted the existing lobby to a teaching theater, conversion from theater in the round to standard theater seating configuration. 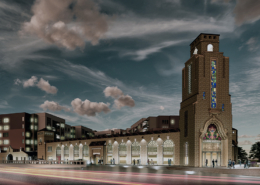 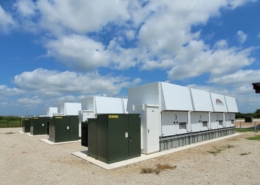 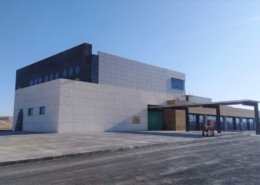 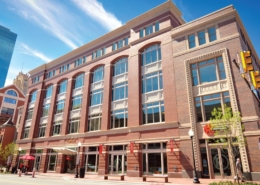